Does anyone recognize this guy?  Rufus King, the final Federalist nominee for President.  Anyone remember what the Federalist Party was?  A big group of Alexander Hamilton’s followers who were for a strong central government and a national bank.  From Massachusetts, King was a representative to the Constitutional Convention in 1787; his hometown soon became part of the new state of Maine.

He was elected to serve in the United States Senate, and in 1812 was an “informal” candidate for the Presidency.  He got two percent of the vote.  James Monroe and Daniel D. Tompkins won that year (same guy from the psychiatrist’s quiz in the movie Miracle on 34th Street).  The Federalist Party’s last hurrah was in 1816, in which he upped his percentage to 30.  But one-third of the popular vote was not enough to win.  Senator King was reported to have a massive library of 3,500 volumes.  Another respected American who just didn’t quite make it to the top of Executive Branch. 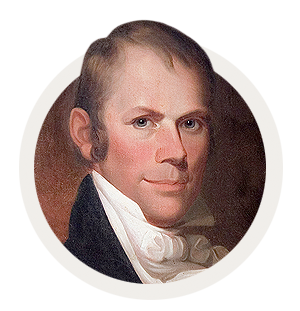 The name Henry Clay causes a flash of recognition in memories of most former history students.  But the details?  Clay was a charming orator from Kentucky who ran for President several times.  He gave his votes in one election to John Quincy Adams so that Andrew Jackson would not win, and subsequently was named U.S. Secretary of State, which caused a stir.   Some called him a hothead, while to colleagues in the Senate he was “The Dictator.”

He said, “I would rather be right than be President,” almost defeating James Polk in 1844.  His last accomplishment was to write The Great Compromise of 1850 with Daniel Webster, which delayed the start of the Civil War by ten years.  After he died, he was the first to lie in state in the rotunda of the United States Capitol. 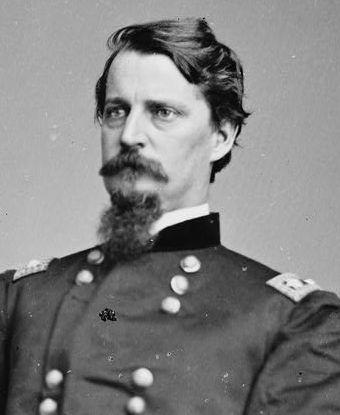 Winfield Scott Hancock narrowly lost to James A. Garfield in the election of 1880, even though he carried all the southern states.  Responsible for stopping  “Pickett’s Charge” in the Battle of Gettysburg, the prolific general also led troops into battle at Antietam and Fredericksburg.  He presided over the execution of conspirators of Lincoln’s assassination.

Horace Greeley is known to most journalism majors as the eccentric publisher of the New York Tribune, an anti-slavery weekly newspaper during the Civil War.  From a poor family in New Hampshire, his schooling had ended when he was 14.  He became the editor of the Log Cabin, a publication which helped William Henry Harrison get elected.  He himself ran unsuccessfully against Ulysses S. Grant in 1872, dying just three weeks after election day due to the shock of losing his wife, control of the Tribune, and the nation’s highest office. 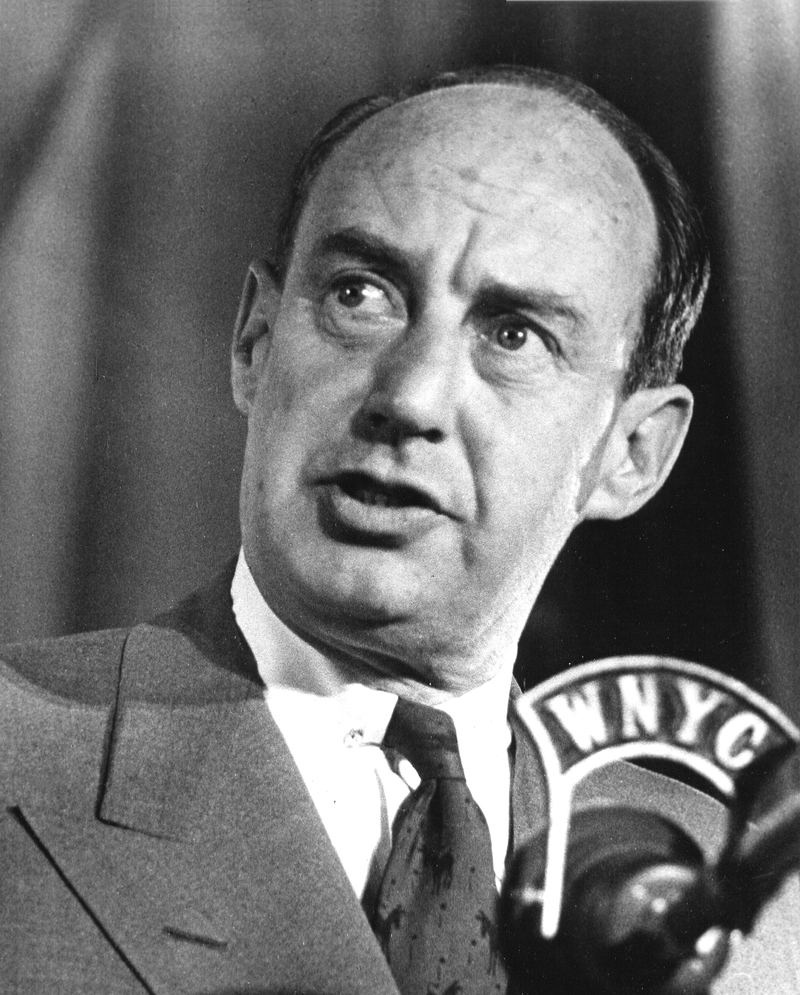 And lastly, for this time, a fast forward to the Twentieth Century and a witty man named Adlai Stevenson.  He was the grandson of Grover Cleveland’s vice president, and son of a publisher and Secretary of State of Illinois.  Admired by intellectuals, he was elected Governor of Illinois, once quoted as saying he would rather not be President.   As the Democratic candidate in 1952 and 1956, he lost both times to Dwight Eisenhower.

Later Stevenson was a delegate to the United Nations who helped ban above ground nuclear testing.

“When demagoguery and deceit become a national political movement,” he asserted, “we Americans are in trouble; not just Democrats, but all of us.”