Five years ago I wondered in this blog what George Washington might have sounded like. More recently I found a book called The Founders on the Founders (John P. Kaminski, editor; University Press 2008) with some fascinating letters by people who talked with him.

Charles Willson Peale, the painter, recalled a visit to Mount Vernon in December of 1773:

Several young gentlemen…and myself were engaged in pitching the bar, one of the athletic sports common in those days, when suddenly the colonel appeared among us. He requested to be shown the pegs that marked the bounds of our efforts; then, smiling and without putting off his coat, he held out his hand for the missile…the bar whizzed through the air, striking the ground far, very far, beyond our utmost limits. We were indeed amazed, as we stood around, all stripped to the buff, with shirt sleeves rolled up, and having thought ourselves very clever fellows, while the colonel, on retiring, pleasantly observed, “When you beat my pitch, young gentlemen, I’ll try again.”

After a war of eight years, during which he has scarcely left his army, and has never take any repose, he has received the news of the peace with the greatest joy. It made him shed tears, and he said it was the happiest hour of his life.

Today…the General at a public audience made a deposit of his commission, and in a pathetic (emotional) manner took leave of Congress. It was a solemn and affecting spectacle, such a one as history does not present. The spectators all wept, and there was hardly a member of Congress who did not drop tears. The General’s hand which held the address shook as he read it. But when he commended the interests of his dearest country to Almighty God, and those who had the superintendence of them to his holy keeping, his voice faltered and sunk… After the pause which was necessary for him to recover himself, he proceeded to say in the most penetrating manner, “Having now finished the work assigned me I retire from the great theater of action, and bidding an affectionate farewell to this august body under whose orders I have so long acted, I here offer my commission and take my leave of all the employments of public life.”

I was present (at the inauguration of Washington) in the pew with the President, and I must assure you that…I still think of him with more veneration than for any other person. He addressed the two Houses in the Senate chamber; it was a very touching scene, and quite of the solemn kind. His aspect grave, almost to sadness, his modesty, actually shaking; his voice deep, a little tremulous, and so low as to call for close attention…

If he (Washington) was not really one of the best intentioned men in the world he might be a very dangerous one. He is polite with dignity, affable without familiarity, distant without haughtiness, grave without austerity, modest, wise and good.

He held out his hand to me and shook mine. We went into the parlor: I sat down beside him; I was moved, speechless…He began by questioning me about General Kosciusko…”How long are you in this country?” — “Eight months” — “How do you like it?” –I am happy, Sir, to see in America those blessings which I was so ardently wishing for in my own country.” He bowed his head with a modest air and said to me, “I wished always to your country well and that with all my heart.” He uttered these last words with feeling.

And this letter, which Washington wrote to his wife, Martha, at the beginning of the War for Independence, reveals much. It is rare because she burned most of their correspondence before she died.

My Dearest, I am now set down to write to you on a subject which fills me with inexpressible concern…that it is necessary for me to proceed to Boston to take upon me the command of (the Army). You may believe me my dear Patcy, when I assure you in the most solemn manner, that, so far from seeking this appointment, I have used every endeavor in my power to avoid it... As it has been a kind of destiny that has thrown me upon this service, I shall hope that my undertaking of it is designed to answer some good purpose… I shall rely therefore, confidently, on that Providence which has heretofore preserved and been bountiful to me, not doubting but that I shall return safe to you in the fall. My happiness will flow, from the uneasiness I know you will feel from being left alone—I therefore beg of you to summon your whole fortitude and resolution, and pass your time as agreeable as possible–nothing will give me so much sincere satisfaction as to hear this, and to hear it from your own pen.

He has been gone for 220 years. During his lifetime he was greatly revered, and the passing of time should not dim the virtues he showed his contemporaries: patience, honesty, courage, steadiness, sensitivity, politeness. As Benjamin Rush wrote, He seems to be one of those illustrious heroes whom Providence raises up once in three or four hundred years to save a nation from ruin. 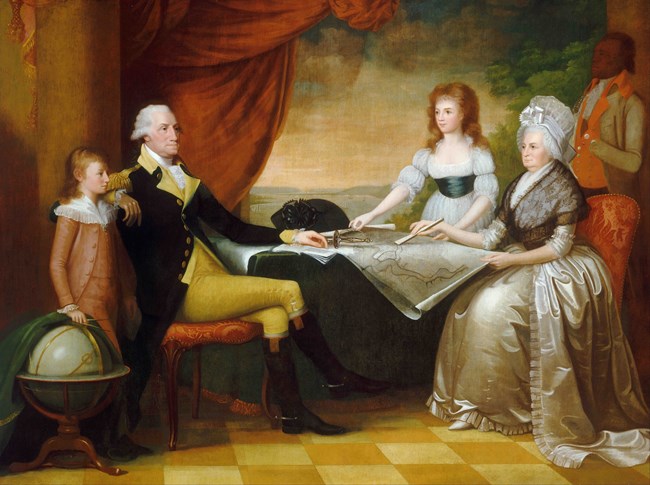 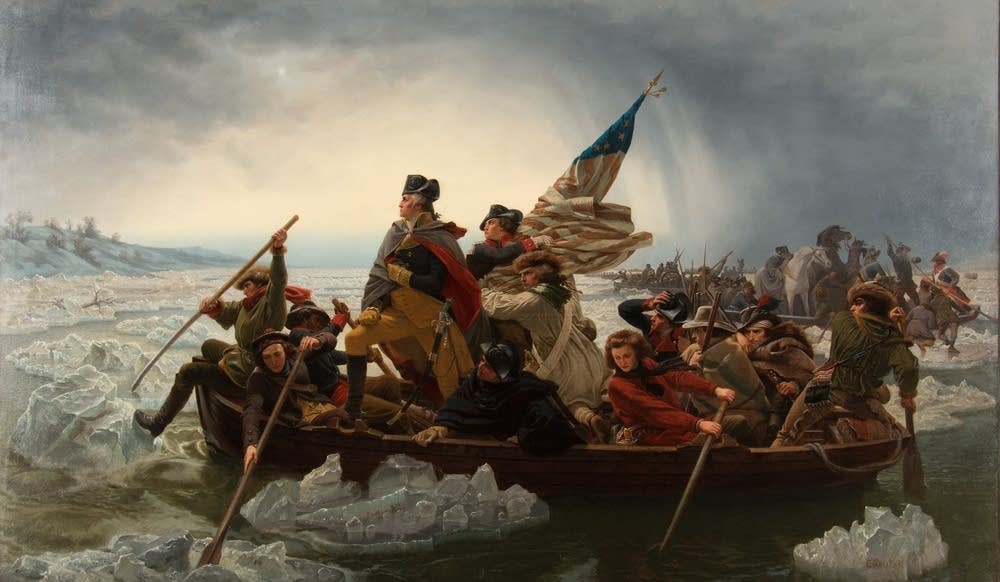 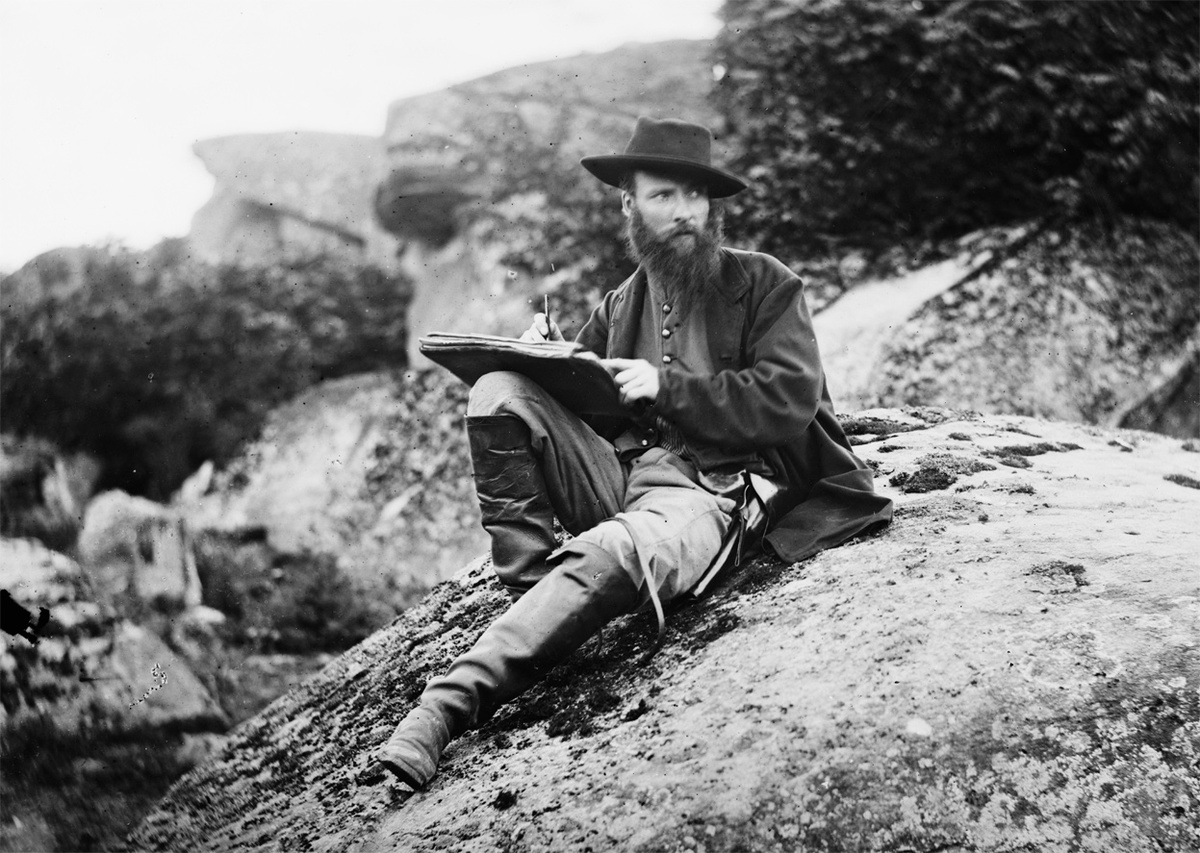 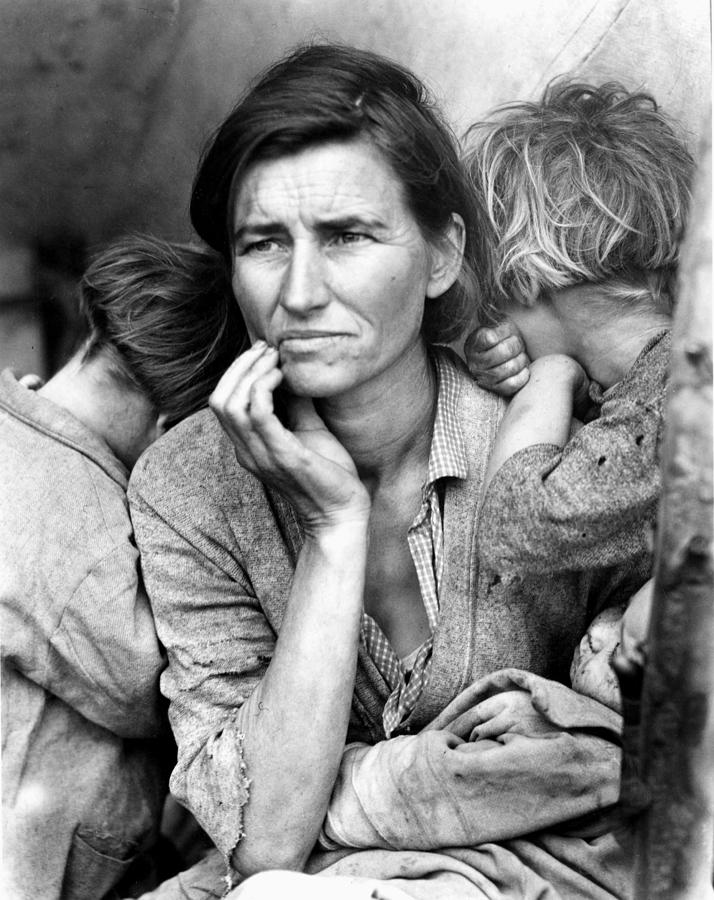