When the results from my ancestry.com DNA test came in, I wasn’t too surprised.  According to them, my mother is my mother and my siblings are my siblings.  I am mainly derived from English/Welsh people, with some German and Scots Irish mixed in. 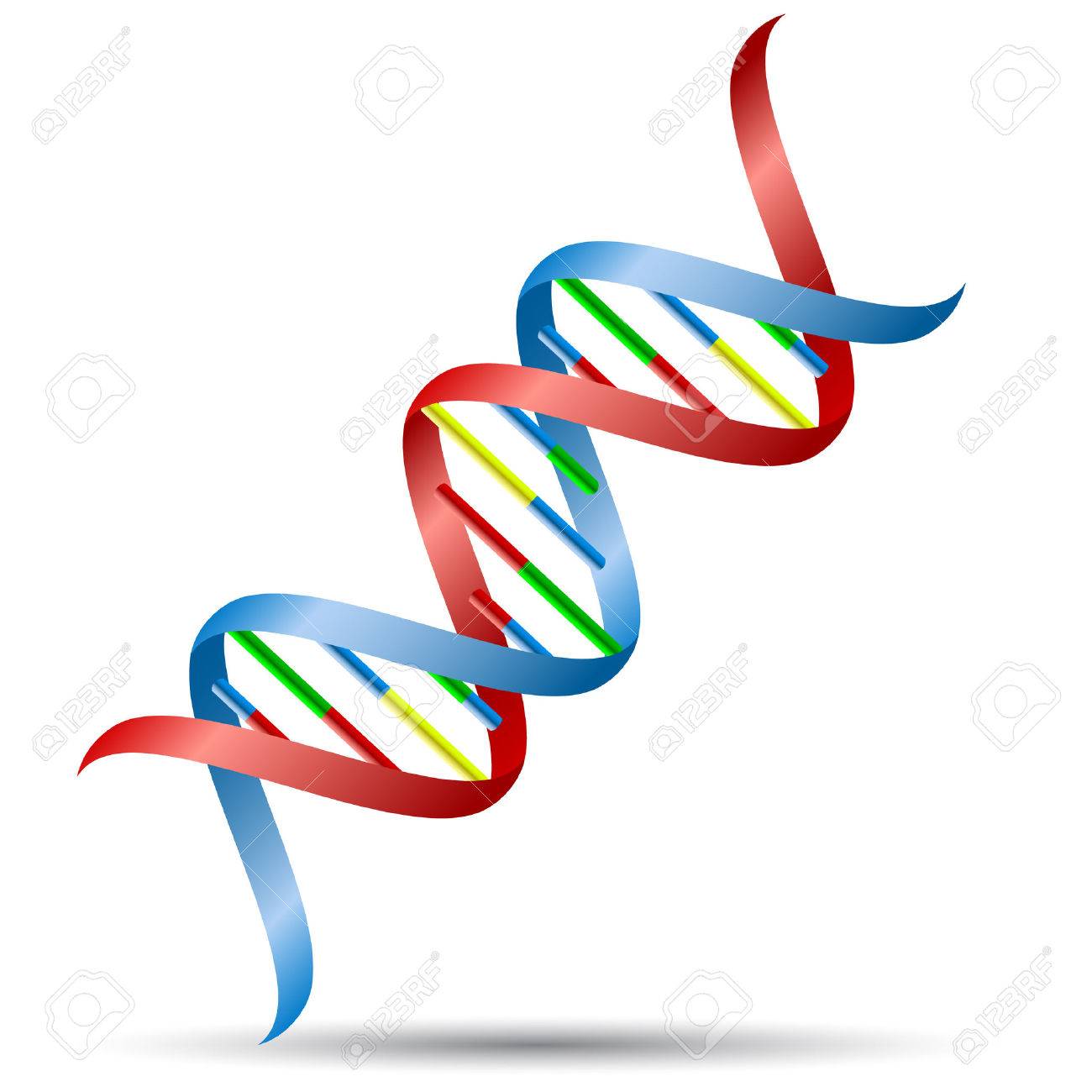 I had secretly hoped that a recessive gene would pop up that hadn’t with my brother or sisters.  We’ve been told the story that an 18th Century grandfather married a Native American, and there are those in our family who have darker complexions and near-raven hair.  But no.  The same ingredients figure into all of us in different amounts.

We had a head start on many heritage hunters, however.  Both my parents enjoyed researching their side of the family tree.  My cousin is an expert geneaologist, judging projects and hand-drawing beautiful charts of those we don’t have photographs to associate with, who lived before the invention of the daguerreotype and the bulky equipment required to produce it.

I’ve come to realize which of my dimensions could be attributed to my city boy father and country girl mother.  I just didn’t separate where they got them from, specifically the countries of their ancestors.

British traits include apologizing automatically, finding queue jumping the ultimate crime, maintaining a stiff upper lip, and being sarcastic.  Yep, I have all of those.  Welsh — on the shy side, introverted, and a bit emotionally unstable.  I don’t think I said more than two words in public until I was a junior in high school.  Oh, and I mistakenly googled Welsh Terrier traits, which include aggression toward others, digging holes, intelligence and a friendly spirit.  Those who know me can take what they want from that.

From the German side, I acquired organization, punctuality, and efficiency.  I always arranged my classroom to a T (but can anyone blame me for losing a bit of it after daily skirmishes with the kids?).

The Scots Irish connection is most interesting to me.  Historically, when British lords took over their land in Scotland, they moved to the Ulster area of Ireland.  Then en masse (150,000 to 200,000) Presbyterian Protestants emigrated to Pennsylvania in the mid 1700s.  They spread to  Appalachia, then on to Ohio, Indiana and westward.  They (we) hold to loyalty, family pride, and tradition.  And some paranoia.  You can’t be too careful, can you?

I chose not to dwell on my inherited physical characteristics, although I like that I share the my mom’s nose and my dad’s blue eyes, fair skin and light hair reminiscent of my aunts, and so forth.  That stuff changes with age anyway.  In this life, the things that matter are what you’ve got in your heart and soul.  Some are inherited; many are chosen; I hope I have chosen wisely.