I used to work for a store in the advertising department.  We weren’t big time but wanted to emulate the look of national ads, so I made a request of the job printer.  “I need this in Helvetica,” I told him over the phone.

“Sure, we have Helvetica.”

When I got the proofs, they were not in Helvetica.  I called him.  “That is Helvetica!” he repeated.  It was no use arguing, but I knew it wasn’t.  It was close, but no cigar.  I wondered, Am I the only one who would notice?

Apparently not.  A movie made a dozen years ago was even titled, Helvetica.  It covered a lot of the history, rhyme and reason of typefaces.

The Helvetica font was developed by Max Miedinger with Edüard Hoffmann in 1957 for the Haas Type Foundry in Münchenstein, Switzerland and quickly became an international hit in the graphic arts world. With its clean, smooth lines, it reflected a modern look that many designers were seeking. At a time when many European countries were recovering from the ravages of war, Helvetica presented a way to express newness and modernity. The film acknowledges the belief that art is subjective, revealing that print is far more than merely letters forming words. –pbs.org

When scholars began penning Indo-European language on sheepskin, they used beautifully practiced calligraphy.  Then in the Fifteenth Century, the Gutenberg printing press changed everything by spreading ink over cast metal letters and impressing the words and sentences on paper with rollers. 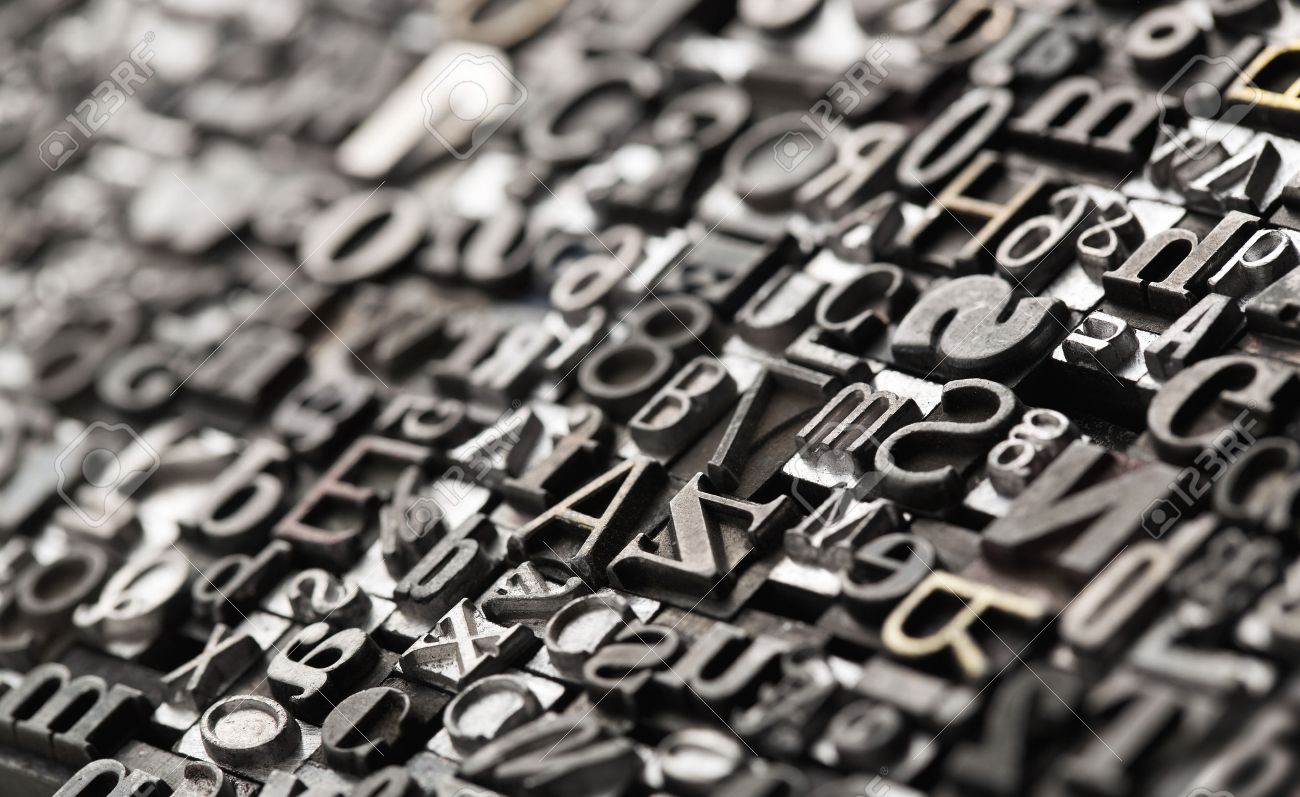 Early American printers had few choices on what kind of alphabet to use, nothing close to the range available to graphic designers now.

Lettering styles have always fascinated me.  I changed my handwriting several times when I was in school, ultimately reverting back to good old Zaner-Bloser when I got my elementary teaching credentials.  It’s always good to have the same signature on home and car loan documents.

But I still like to imagine what words look like with and without serifs.  And how the size of them affects what we read (Does anyone remember Elite and Pica on typewriters?)  I think back to the time when rub-off letters came out for scrapbookers, and Cricut machines appeared to make it easier for bulletin board designers everywhere.  Today word processing software enables anyone to see on a whim how his work looks in different fonts.  Then the problem becomes making the decision: which one? 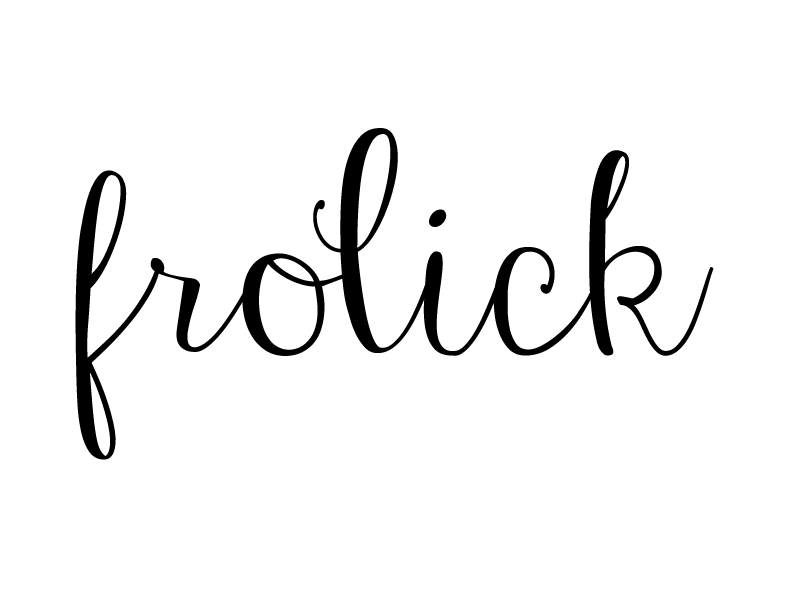 When it came time to choose the type for my books, I knew just what I wanted, but again, without a large publishing house, I couldn’t get it.  If, as Marshall McCluhan said, the medium is the message, then we’d better pay attention to typeface.  Or we could just try not to be so introspective and enjoy what pleases the eye.

Anybody else out there have a favorite font?  I’d be interested to hear about it.