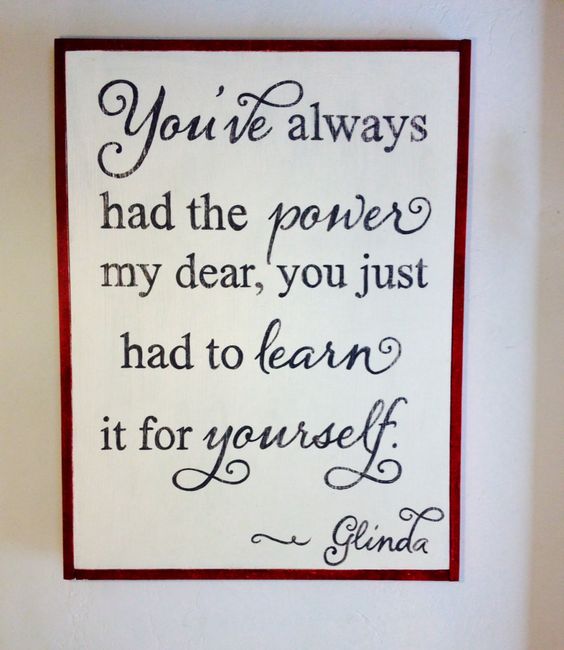 The childvoice behind the pink sheen and sparkle told Dorothy she could go home.  She looked and sounded like a fairy, so why wouldn’t anyone believe her?  We were relieved when Dorothy swirled back to Kansas; Glinda stayed in Oz, watching over the Land of the Quadlings.  Can it be almost eighty years since Billie Burke, then 54, played the part of the Good Witch in The Wizard of Oz?  She was at the time an accomplished star of the stage and movie screen.

Mary William Ethelbert Appelton Burke was born August 7, 1885.  Her parents, a circus clown and his wife, traveled and then lived in London where Billie made her stage debut at 18.  When she was 22 she moved to the upcoming center for the theatre, New York City.

In 1921 she married Florenz Ziegfeld, impresario of the Ziegfeld Follies.  The couple lived comfortably on the show and their stock market investments, but after the crash of 1929 Billie had to go back to work.  Her husband died soon after, never getting to hear her first spoken role in the movies.

But that voice.  That red hair (under the wig, too).  That sheer, flowy butterfly-trimmed dress that flounced about and the tall glass crown on her head as she introduced the Munchkins.  She disappeared in a bubble and made us feel that somehow we’d always be looked over by a fairy godmother.

“Come out, come out, wherever you are; and meet the young lady who fell from a star…”  How many can sing her part and that of the Lullaby League, the Lollipop Guild, and the rest of the little people who lived in that land?

It’s nearing Trick or Treat time.  When kids ring our doorbell this year, they’ll be handed goodies from the pink-gowned, wand-waving lady I’ve always loved.  But even wearing a mishmash of things from Goodwill, Amazon, and Michaels, I could never delight them the way Glinda, and Billie Burke, did all of us.